Hailing from the tiny Caribbean island of St. Vincent and inspired by a vision from God, Casper is fulfilling his destiny. Following in the footsteps of the legendary reggae hero Bob Marley, Casper brings spirituality back to the roots of reggae music. He demonstrates this nowhere better than on the album Financial Storm – an articulate and intelligent critique of the modern material world.

“I see this inspirational music as the music for today and for tomorrow, for this generation and the next,” says Casper. “It uplifts the spirit of all mankind by stimulating thought and change by sharing God’s message.”

Casper left a career as a mechanic on his home island to follow his dream. In 1998 he released his first recordings in the form of a four song CD called Question of Peace. However, it was when this record found its way to Joe Higgs that his career really took off. Higgs, who has worked with legends such as Marley and Peter Tosh, heard something special in Casper’s music and took Casper under his wing. With Higgs’ help, Casper’s sound slowly developed. Later, Casper put together a group of musicians to take the music on the road.

Casper perfectly sums up what their music is all about. “It carries a message,” he says. “You need something slow and mellow where people can understand what you are saying. And you need skillful musicians to play the music right.” Casper and the House of David have taken their music and their message to the next level. It’s time for the world to come along for the ride. Latest single, Change Will Come, does just that, because change is coming around the world. 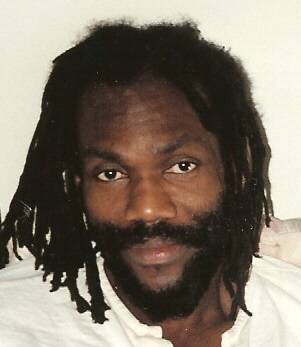